BE A PART OF CHANGING THE NARRATIVE! 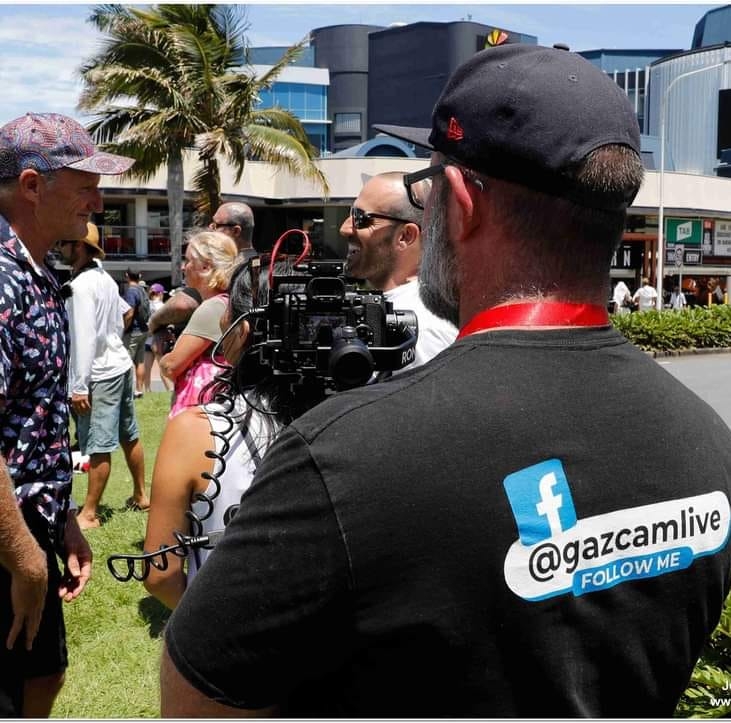 Demand more from our representatives!​

Take action and demand that our local mayors and councillors stand against tyrannical restrictions. The below letters are for The Lord Mayor and Local Mayor of the Gold Coast. PLEASE COPY AND PASTE THESE TWO LETTERS AND SEND THEM OUT ASAP – OR modify them for your local area.

Letter for the Lord Mayor

Recent events unfolding within the umbrella of Covid-19 have concerned me. Of particular concern is the current Qld Govt Mandate on Covid Vaccinations.

This mandate is, as I understand it, contrary to The Australian Constitution and more particularly, contrary to the democratic well-being of Queenslanders.

Additionally, this mandate is fracturing families and friends, and fracturing the business relationships between small business in this wonderful place, and their customers. Many do not comprehend the reasoning behind this mandate and more to the point, shall be unable to cope financially, emotionally or physically with the imposition of enforcing this unlawful mandate. Enforce it and lose the business? Fail to enforce it and lose the business through draconian punishment? Which option would you advise your constituents to follow?

As I understand it, the Livingstone LGA lodged an objection to this Queensland Mandate, using the combined voices of 400 businesses.

Surely it would be in your best interests to speak to Livingstone LGA, understand the ramifications of this terrible mandate and get on board?

The number of business failures that will undoubtedly result from this Mandate on the Gold Coast is inestimable. The number of your constituents ostracised by this mandate shall never recover from this injustice should this be allowed to proceed. Never before in the history of our country have the rights and interests of so many citizens been compromised and threatened.

Please, do something positive. Assert your position as Lord Mayor of the greatest place in Australia.

Object to this Mandate.

Letter for the Local Mayor

I am writing to you as a resident living in a Gold Coast Council suburb because I am objecting to the harsh and tyrannical restrictions placed on Queenslanders during this pandemic period.

Furthermore, as a tax paying resident, object to the “no jab no job” mandates across this council and I wish to draw your attention to the Queensland Human Rights Act that was passed in the Queensland Parliament on the 27 February 2019.

On 27 February 2019 the Queensland Parliament passed the Human Rights Bill.

The Act protects 23 rights which are:

The mandates we see before us today because a person chooses to not share their private information or the coercion and force of a person to take a vaccination against their free will goes against the very Human Rights Bill that was passed in parliament in 2019.

Let it be known that I strongly object to these mandates. And I will not vote for you in the coming elections if you continue to support this Un-Australian way of life.

Push back against employers–step by step.​

Here’s what you need to know:

When your employer tells you to get vaccinated, do this:

Work Safe has asked for EVERYONE TO CONTACT THEM. They are waiting for our calls.

Treatment Protocol for the Jab

Researchers at La Quinta Columna (see Orwell City’s translation) who found graphene oxide found in Covid “vaccines”, masks and Covid tests. Here is a quick summary, along with a recommended nutrition protocol for people who received the injections and need to neutralise the graphene oxide in the body.

So graphene oxide can act as a solo trigger for most COVID symptoms. This is not a VIRUS or spike protein, but a chemical warfare agent.

This nutrition protocol is a compilation shared by experts, including David Wolfe. Urgent for all who were injected with the “Covid vaccine”.

Quercetin: Quercetin works like HCQ. One of its mechanism of action is that it blocks the ‘virus’ (with spikes around it) from attaching. These two supplements will help with spike protein damage and apply to most organs of the body but not all.

Ivermectin Alternatives: I’m not recommending Ivermectin – even though I know it is recommended everywhere else –because I’ve since learned this medication may present neurotoxicity long-term. Instead, check out these Ivermectin alternatives.

Between a blocker (HCQ, Quercetin, IVM, Dandelion, etc), and a neutralizer (CDS/MMS, Ozone, NAC), some prefer a neutralizer because it eliminates the spikes rather than merely blocking it. Blocked spikes may continue to circulate and reach the brain and cause all sorts of mental illnesses (Dr. Malone, Bahkdi, Tenpenny, Mikovits).

Some suggest alternating CDS/MMS with NAC (in case there is Graphene Oxide transmission).

Most people prefer Chlorine Dioxide (CDS) to de-magnetize the body and NAC along with fennel and star anise teas or white pine tea.

Summary of the Spike Protein and Graphene Oxide Detoxification Protocol via David Avocado Wolfe. This is the updated Nutrition protocol to protect those who’ve been injected with spike protein, graphene oxide and mRNA. The same protocol is also useful to protect those concerned with the spike protein and graphene oxide shedding coming off those who’ve been injected.

We also have evidence that this protocol works as we are compiling the testimonials of numerous people who were hospitalised or injured after injection and have recovered.

If you know someone who has been injected and requires help, please provide them with this Nutrition Protocol: 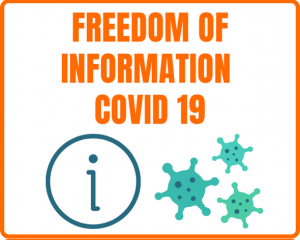 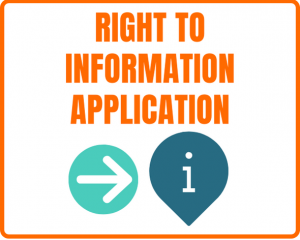 Link: Authorisation to supply or administer a poison

The Truth About Catching Viruses by Tom Barnett 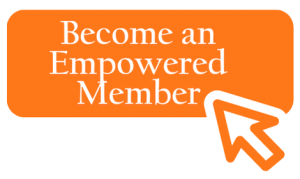 Join the Common Law Australia Community and be equipped with resources to help empower yourself. 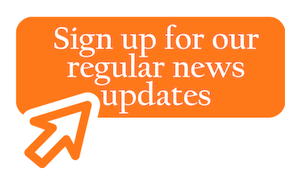 Unite for our natural sovereign rights